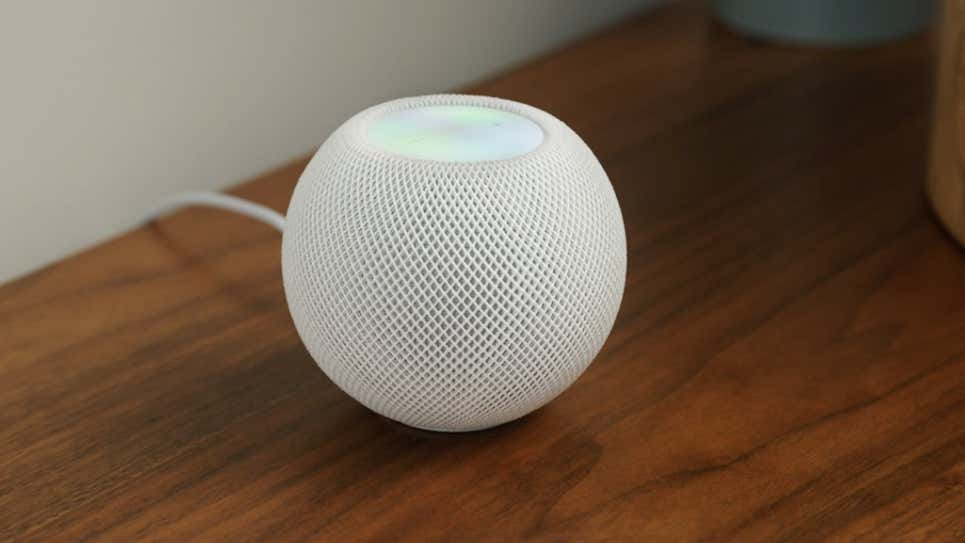 Apple, the tech giant, recently announced during the Worldwide Developers Conference keynote that they would be opening up its Siri digital assistant to work with third-party smart home devices. The news came as part of a batch of new features for the smart home, including a new ability to watch TV with friends and a way to use an Apple HomePod mini as part of a speaker setup for your home theater. Apple also announced that the Apple Watch and Home app will also be getting updates which will enable more convenient smart home features. With the third-party Siri integration, users will now be able to use the assistant to control non-Apple devices such as smart thermostats among other devices.

Apple introduced SharePlay, which lets you and a friend or two share the same stream. Everyone in the watch session will be synced through FaceTime.

The more together watch time, the more the system will learn about the shows that you are interested in as a group and give suggestions based on them. Apple Watch will be able to control the smart home security features post this update. The Watch can bring up HomeKit-compatible live security camera footage with a voice command. If you have a package waiting at the door, your watch will let you know. With Siri able to control non-Apple home devices and support for the Matter smart home standard, there should be a surge in the number of devices able to integrate with HomeKit.