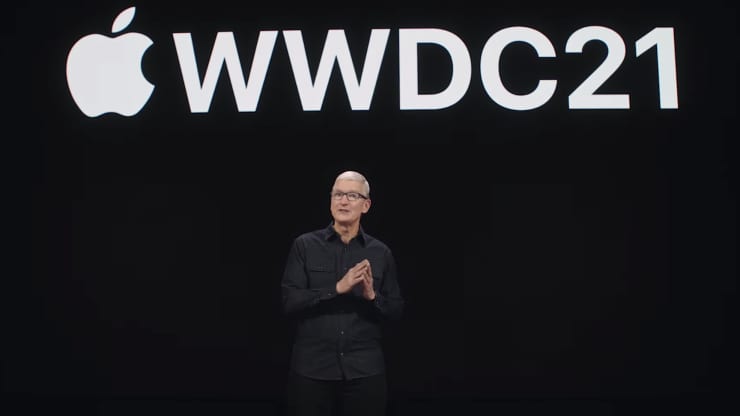 Apple introduced various new features aimed at its smart home initiative during the annual WWDC event. Apple’s smart home strategy relies heavily on encouraging third-party hardware manufacturers to adopt Apple’s platform, HomeKit, which aims to simplify the process of getting gadgets from various companies to work together seamlessly. For instance, instead of developing an Apple smart lock, they promoted smart locks that use Apple’s software and integrates tightly with the iPhone’s Home and Wallet apps. Other HomeKit-enabled gadgets include motion sensors, lights, air conditioners, video cameras, and doorbells.

For Apple, this strategy aims to position iPhone and Apple Watch as controllers for a wide variety of in-home functions, making them more valuable to current customers and discouraging them from switching to an Android phone when it is time to upgrade.

Users will be able to engage Siri by saying “Hey Siri” to non-Apple gadgets bringing Apple on par with Amazon Alexa and Google Assistant who already have this capability. The company believes that adding Siri into third-party devices could boost Apple products in the smart home space. Other updates include users can use HomeKit to schedule events like switching on/off the lights, activate a camera, and so on. For the best experience, users will have to subscribe to iCloud service. Apple also announced that it would be supporting Matter, a standard that is designed to allow smart home gadgets to work together, along with Samsung, Google, and Amazon.